Sometimes stuff happens and you have no idea why. But sometimes, that's a good thing.

No, I didn't. I have no clue how that happened. But it sounds good to me.

My 'Best Erotica' nomination is for The Museum of Deviant Desires, published by 1001 Nights Press. 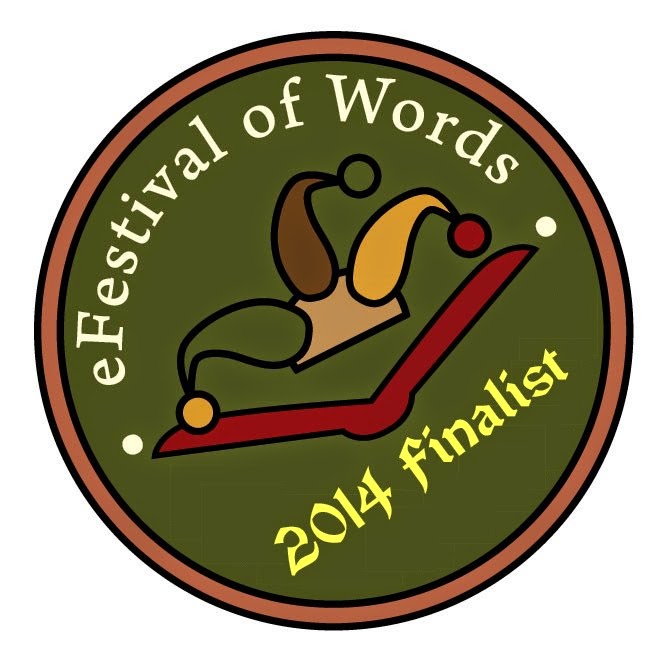 See the full nominations list (lots of categories) on the eFestival of Words website - and remember to vote. You have to register on the site, but it's free. And if erotica isn't the only thing you like reading, you can of course vote in around 20 categories covering everything from children's literature to self-help to science fiction. Voting is now live, with the winner announced on 24 August. 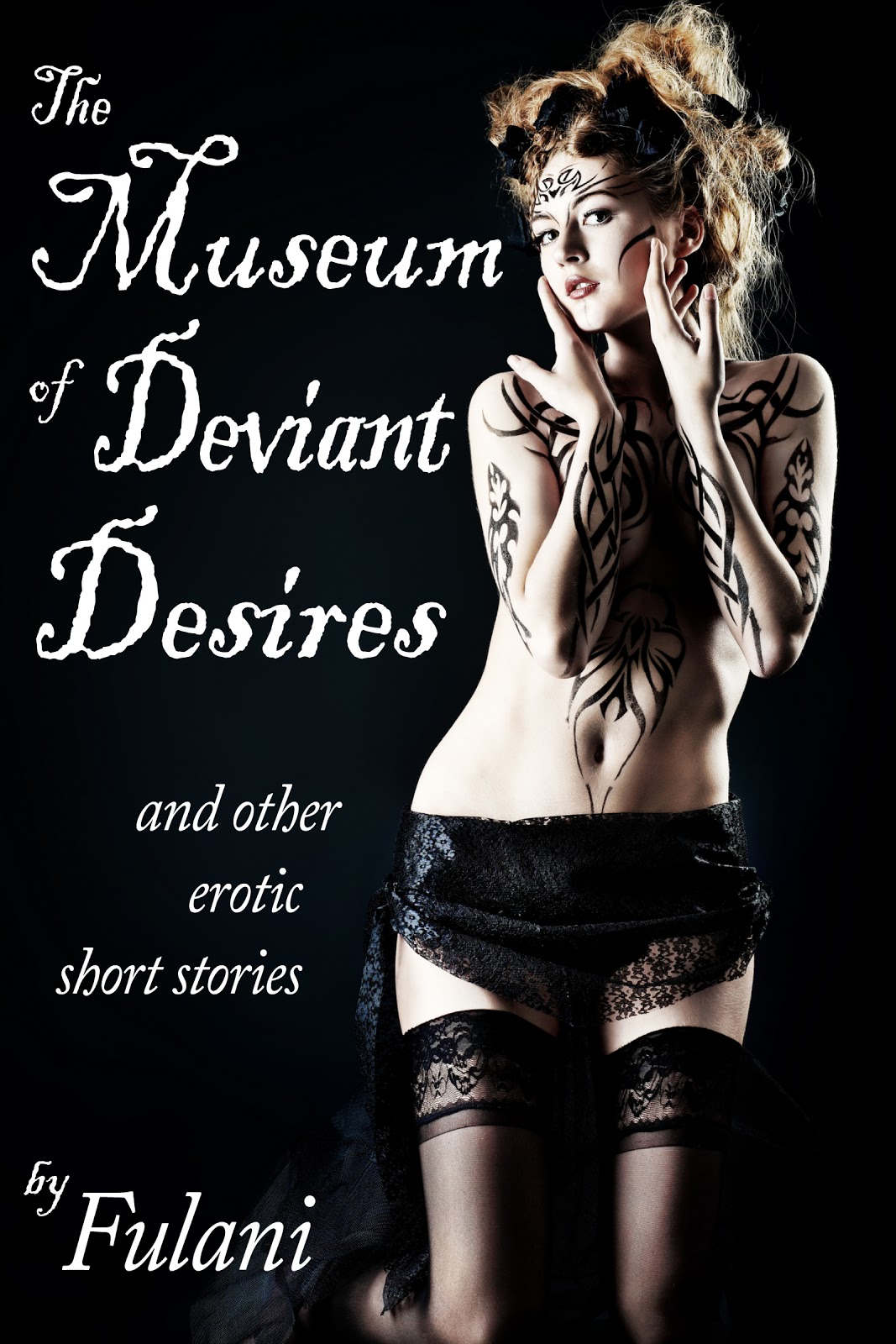 If The Museum of Deviant Desires sounds like something you might want to vote for, but you've never read it, you can find it from several courses including Amazon.com and Amazon.co.uk, Smashwords, and B&N. You'll also find it on iTunes.

Actually, you have plenty of reasons to vote in the awards even if you don't vote for me. The e-book market as a whole has suffered like every other market from the economic downturn in recent years, while the 'big boys' have been taking increasingly large slices of the market - so several of the smaller independent ebook marketplaces have closed. Diesel shut down earlier this year, though there's an antitrust lawsuit still pending against the same publishing companies the US Department of Justice investigated and prosecuted for their pricing strategies. And Sony shut down its own ebook store and transferred the titles to Kobo, while B&N's Nook website has reported huge year-on-year losses on ebook sales. While the awards celebrate the authors and independent publishers of ebooks, the concentration on a few major marketplaces for ebook sales has put pressure on independent ebook publishers (and independent print publishers) with allegedly 'bullying' tactics that cut publisher's margins - plus of course periodic arguments about how indie books are ranked, withdrawing content that is deemed morally unacceptable even if it's legal, and so on.

So anything you can do to support indie ebook publishers, even just voting in their awards, is a contribution to keeping the market vibrant.