A couple of old books

Yeah - not mine, though, except in the sense I re-found them on my bookshelves recently. 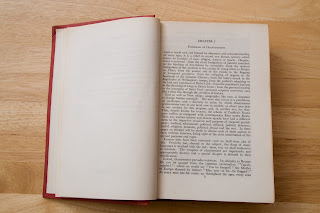 Chastisement Across the Ages: A Scientific Survey, by Gervas D'Olbert, 1956. Covers chastisement of and by famous men, and in education, religion, the family, social life, politics and war. 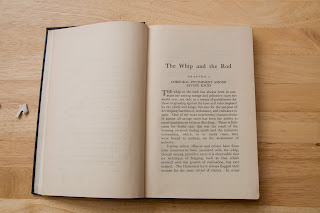 The Whip and the Rod, by Prof. R G van Yelyr, 1941. Subtitled 'An account of corporal punishment among all nations and for all purposes'. Apparently intended to argue against its use, even though the rather detailed and enthusiastic descriptions might suggest otherwise! I've just learned it was reissued in 2002 so you can get it from Amazon in the UK, at least.

More on both the Chastisement book and The Whip and the Rod book at my Tumblr blog (links open in new pages).